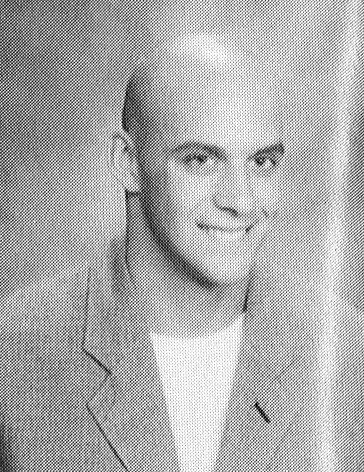 Damian Buchman is a two-time survivor of childhood cancer and today is the Founder and CEO of The Ability Center, where he is working to create the first universal playgrounds in the Milwaukee area.

Damian's Elmbrook journey began at Tonawanda in fifth grade before going to Elmbrook Middle School (currently Pilgrim Park) and Brookfield East. In seventh grade, Damian was diagnosed with childhood bone cancer in his right leg and began learning from a homebound tutor until he beat the cancer. Damian later missed his freshman year at Brookfield East after becoming re-diagnosed with bone cancer in his left leg and had to be out about once a semester during high school for different surgeries. He recognized Wisconsin Hills teacher Sherri Michalowski who served as his homebound tutor during his treatments, "Sherri was a wonderful teacher for me and remains a good friend to this day. She helped keep me on track in my education during the most challenging part of my life."

Throughout his educational journey, Damian was still active in his school community as a member of the National Honor Society and was elected the Vice President of the class of 1996. "What I appreciate the most from my Elmbrook education is the sense of community that was and is alive in my Class," said Buchman. "During our years in school and now when we plan reunions, it's great to be able to connect with my classmates in all different ways." Buchman and his classmates worked as advocates for change throughout their school culture. In Fall of 1996, they had Brookfield East host an all-school assembly on diversity and inclusion to bring further awareness and acceptance of differences to the students of East.

Due to his various hospitalizations, Damian's graduation year was set back to 1997, but he was still allowed to deliver his speech to the Class of 1996 during their graduation ceremony. Following his graduation in 1997, Damian attended UW-Milwaukee for several semesters before going to work for Center Court Sports Complex in Waukesha. He became a Volleyball Referee and over the course of a year advanced his position to Assistant Volleyball Manager and Volleyball Director before later becoming Center Court's Facility Manager.

"In that position I learned how to efficiently run a sports facility but wanted to find a way to use that knowledge to help those with disabilities," said Damian. In 2007, Damian and his friend Rick formed a non-profit called SuperGimp as a way to provide fitness and athletic opportunities for people with physical disabilities. In 2011, the non-profit was rebranded as The Ability Center (TAC) with aspirations of creating a physical building that provides those with physical disabilities the programming opportunities to stay fit, active, and healthy. At this time, a physical facility still remains a long-term goal, but in the meantime, TAC has created numerous opportunities including Open Gym adaptive programming in community-based nonprofits, ASAP - a school-based inclusive education program that promotes inclusive physical education classes, and the RampUp initiative.

The RampUp initiative is a partnership with Milwaukee County Parks to make recreation spaces universally accessible at all times. So far the initiative has brought ice sledges to Red Arrow Park allowing individuals with disabilities to ice skate, put accessible beach wheelchairs at Bradford Beach, and setup handcycles at Veterans Park so everyone can bike down at the lakefront. "The Ability Center is all about giving people opportunities," said Buchman, "the Americans with Disabilities Act has ensured access to spaces and facilities, and we are hoping to broaden the amount of opportunities that can exist within each space." 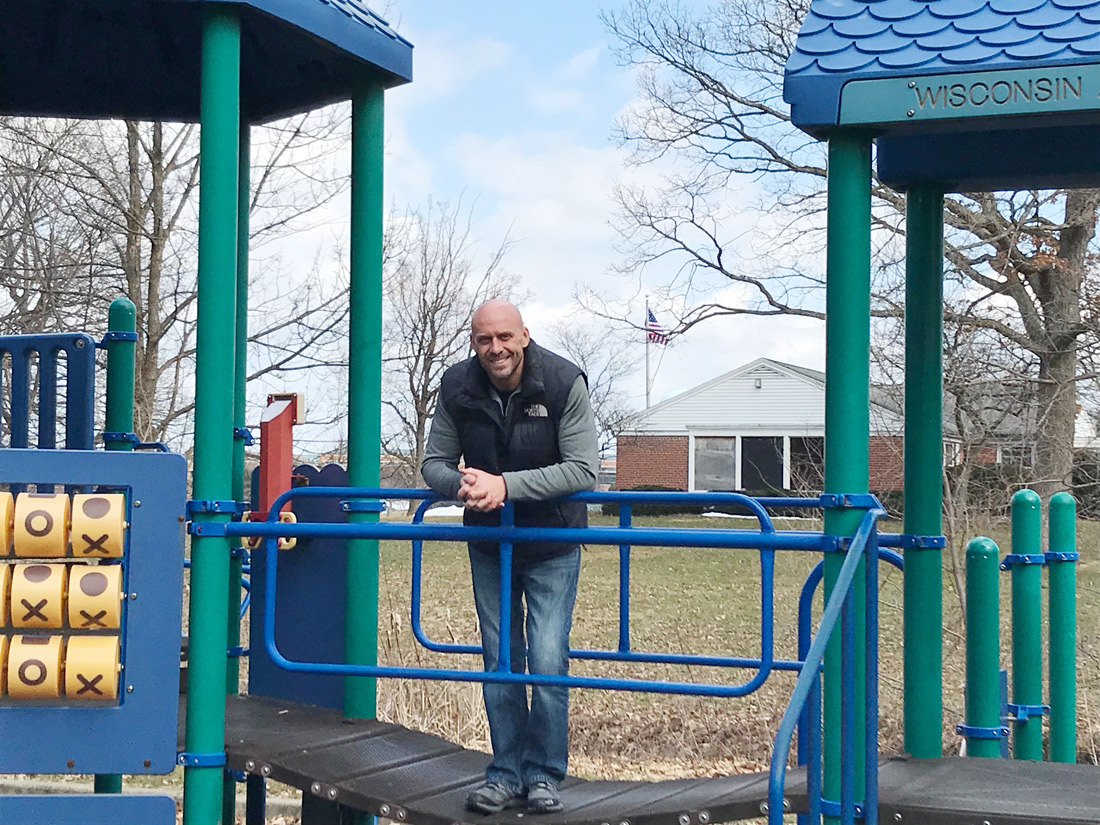 TAC's next goal is to deliver an inclusive Universal Playground at Wisconsin Avenue Park through its partnership with Milwaukee County Parks, but Damian's ambitions don't stop there. "We want to be able to deliver a Universal Park and we are currently wrapping our heads around how to ensure an entire park can be accessible for everybody - from the playground to the baseball field and a fitness area so that children, parents, and grandparents with disabilities can all have the same fun experiences and chances to play together," he explained.

Today, Damian is a 26-year cancer survivor, husband, and father, and through his friendship with Michalowski he has spoken at Wisconsin Hills several times and has been able to connect with students undergoing treatment to offer them support. "The culture around cancer has shifted so much for the better," he stated. "Being able to be open about cancer today and eliminating many stigmas through education allows those undergoing treatment to have the support of their school and local communities, which is a powerful and needed experience." In 2017, Damian was named one of Milwaukee Business Journal's 40 Under 40, and in March 2019, his work helping others was recognized when he became the recipient of a Donald Driver Driven to Achieve Award.

You can learn more about all the good The Ability Center is doing for the Milwaukee area and see how you can get involved at https://tacwi.org/.

(Pictured: Damian at the current playground in Wisconsin Avenue Park)