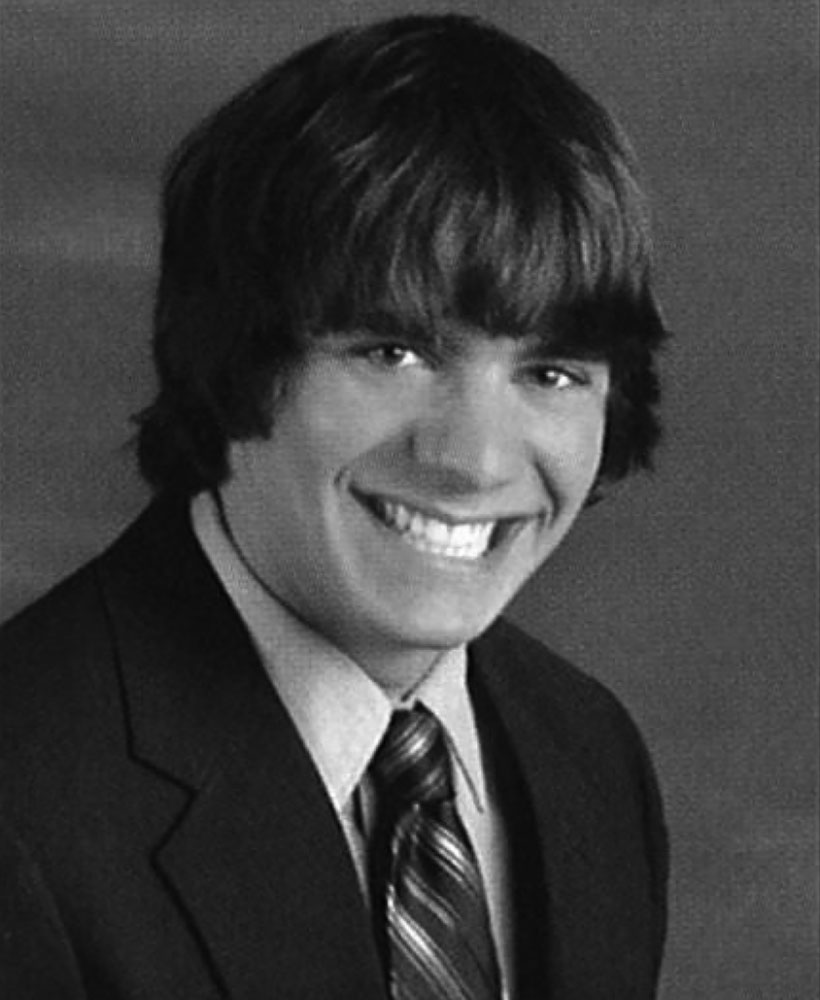 Spartan graduate Dan Mueller fostered a love for robotics at Elmbrook and today has worked as an engineer for companies like Elon Musk's aerospace manufacturer and space transportation service company, SpaceX.

Mueller's education began at Burleigh Elementary before transitioning to Pilgrim Park and Brookfield East. While at East, Dan and his friend, Tim Oakes, created the Brookfield East Robotics Club. After applying to become a FIRST team and applying for grants from Marquette and NASA, the club eventually became BEAST Robotics (2202), a Central-East co-op that has since grown to a combined participation of over 100 students and has won multiple awards at both regional competitions and the world championships. "The staff at East was very supportive of our new robotics club and my involvement helped fuel my passion for engineering and my career path," reflected Mueller. "I had always been a tinkerer and being involved with robotics gave me real-world experience and problem-solving skills." He thanked his Physics teacher, Christine Frank, for the impact that she and the scientific challenges that her class presented to him.

Dan graduated from BEHS in 2008 and continued his education at the University of Wisconsin. During his time at UW, he was involved in the Wisconsin Robotics team where he worked heavily with autonomous software and electronics, and during his sophomore year, he became the team's Mechanical Lead. He began an internship at Boeing in Alabama during the summer of his junior year where he worked on developing new techniques for friction stir welding (a welding technique used on rocket cylinders) and structural analysis. In the summer of Dan's senior year, he was offered an internship with Boeing in California to do stress analysis.

In the Fall of 2012, Dan graduated from the University of Wisconsin with a degree in Physics, Engineering, and Mechanics. Following his college graduation, Boeing offered Dan a full-time position in 2013 doing program-focused stress analysis work, which included his involvement in an unmanned underwater vehicle for the Navy titled Echo Voyager. In 2015, he earned a degree in Aerospace Engineering from the University of Southern California and was recruited to SpaceX, as a Structure Certification Engineer where he certified launch vehicles for government customers. After a year, he moved into a position as a Lead Design Criteria Engineer at SpaceX where he analyzed how vehicles should be designed and made safer.

"My favorite part of the job is when our work culminates in an inspirational event such as a space launch," said Dan. "It's really amazing to be working on the leading edge of today's technology and I want to inspire more kids to become engineers when they grow up."

In 2019, Dan moved to Munich, Germany with his wife, Cristy. He works as a Senior Mechanical Engineer for Lilium and is helping to develop a revolutionary on-demand air taxi service powered by an all-electric, vertical take-off and landing Lilium Jet. "Thinking back, I am so grateful for the incredible support my Brookfield East science teachers gave me that allowed me to fall in love with engineering."