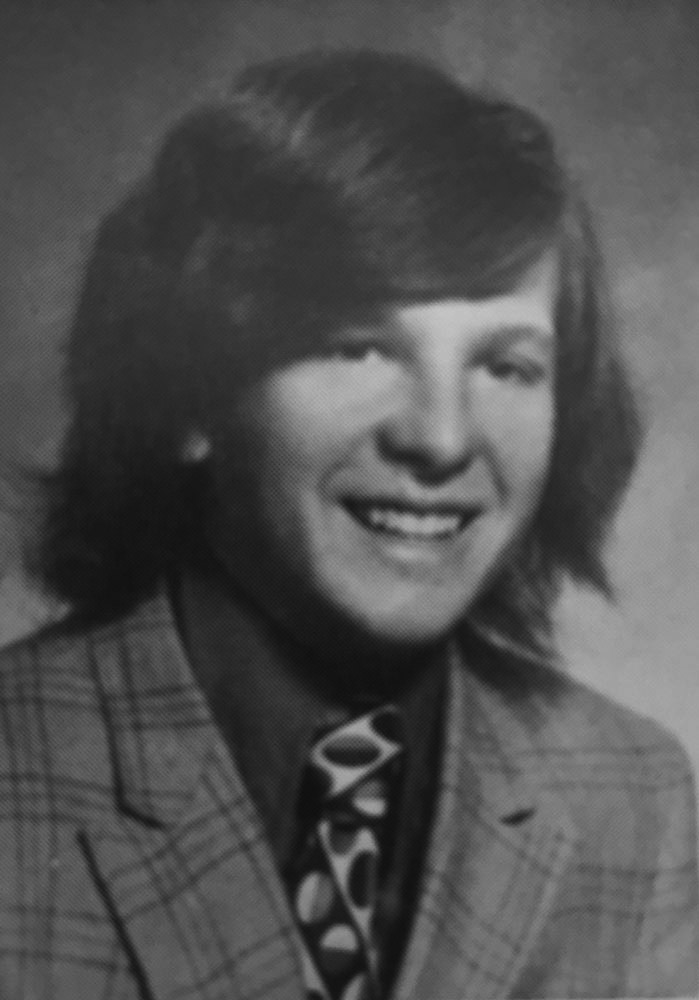 Jeff "JT" Olson is a Spartan graduate who serves as the Founder and Executive Director of the Both Hands Foundation, helping to serve widows, orphans, and adoptive families.

JT grew up on a farm in Iowa with his four siblings and after losing their parents when he was just 12 years old, they moved to Brookfield to live with their aunt and uncle. He attended Burleigh Junior High in 8th grade, Pilgrim Park Junior High for 9th grade, and Brookfield East High School. "The lifelong friendships that I gained alongside the valuable education and abundant opportunities to grow made my time at Elmbrook exceptional," reflected JT. He thanked his teachers Kitty Curran, Jane Westin (English), Nick Christopoulos (History), and Jim Bastian (Psychology) for the impact they had on his learning and development.

Olson graduated from BEHS in 1974 and continued his education at UW-Madison with a major in Marketing. During his time in higher education, he joined Kappa Sigma fraternity and started working for Southwestern Company selling books. JT graduated from Madison in 1979 and moved to Nashville, Tennessee in 1981. He married his wife Sara a few years later and continued working for Southwestern Company for a total of 23 years, raising five children along the way.

In 2008, Olson's friend decided to adopt four children from Moldova, and together they brainstormed ways to help raise the funds. They secured various sponsorships to help them repair a local widow's home, and throughout the course of the day nearly 40 volunteers showed up to help. By the end of the project, they exceeded their expectations and had raised over $70,000 for the adoption. "When I looked out from the roof that we were fixing up and saw all the people that had come to help, it reminded me of all the people that helped my siblings and I in our time of need," he said. "It was then that I knew what I was called to do."

In August 2008, JT founded the Both Hands Foundation which raises funds for a family's adoption through the sponsorship of aiding a local widow. "I've been able to learn so much about the challenges of adoption and foster care. I know what it's like to be orphaned, but I also know what it's like to be rescued and I believe God has been leading me to do this my whole life," said JT.

Today, JT and his wife live in Nashville and Both Hands continues to raise an average of $13,000 for each adoption. As Executive Director, Olson hopes to continue to expand his mission's reach in the future by helping families post-adoption. "Nothing beats the impact and reward of this work. If you can help a kid get on the right path, it makes all the difference in the world."

To learn more about the Both Hands Foundation and how you can help, visit bothhands.org.