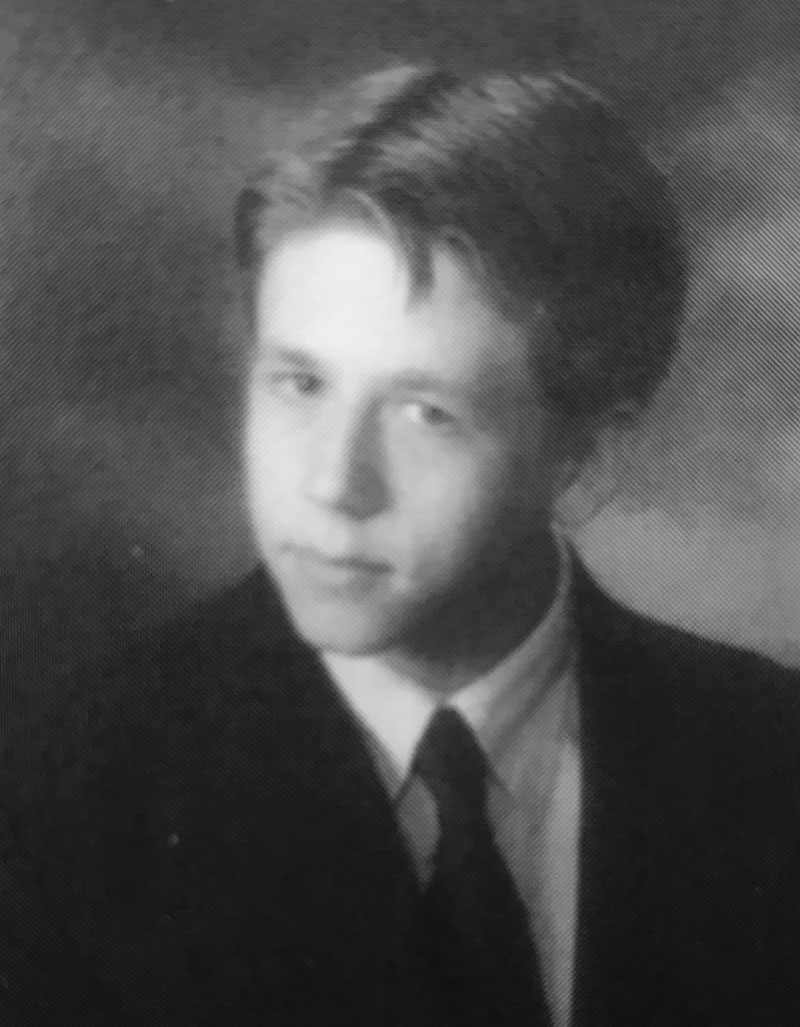 Spartan graduate Phil Edwards has been sharing his journalism talent with the world through his Vox.com video series on history and culture, Almanac.

Phil came to Elmbrook during his freshman year at Brookfield East and was active in a multitude of activities including the school newspaper, theatre, forensics, student council, National Honor Society, Academic Decathlon, and Cross Country. "I appreciated that my teachers really pushed me to go beyond the basics," said Phil. "Patrick Coffey had us make American history videos which is literally my job now; Joe Ptaszek gave me independent study projects that allowed me to delve into richer works than the standard curriculum; Jeff Ortman's humor helped me appreciate literature; and Kristen Maki and Elyce Moschella's wry sensibility and interest in their subject material was just fun to be around!"

Edwards graduated from East in 2002 and continued his education at UW-Madison as a History and English major. While attending UW, he worked on the literary magazine and at the UW-Press, later earning his degree in 2006.

Phil's career path was focused on writing, along the way he founded a few media companies for independent projects. "I had an unusual, winding career path, but the thing that immediately got me to where I am today was a blog," stated Edwards. His blog was dedicated to history and culture and he eventually pitched the idea to Vox. Phil joined Vox's team in January 2015 and in October of the same year, he leapt at an opportunity to switch from the writing team to the video team. "Getting to learn the necessary software, photography skills, and everything else in a video journalist's toolkit has been hugely rewarding," he said.

Today, Phil has his own history and culture video series on Vox.com titled Almanac and a conversation series with his coworker called History Club. He enjoys learning new techniques in the constantly changing world of digital journalism and the adventures that his work travels bring with them!