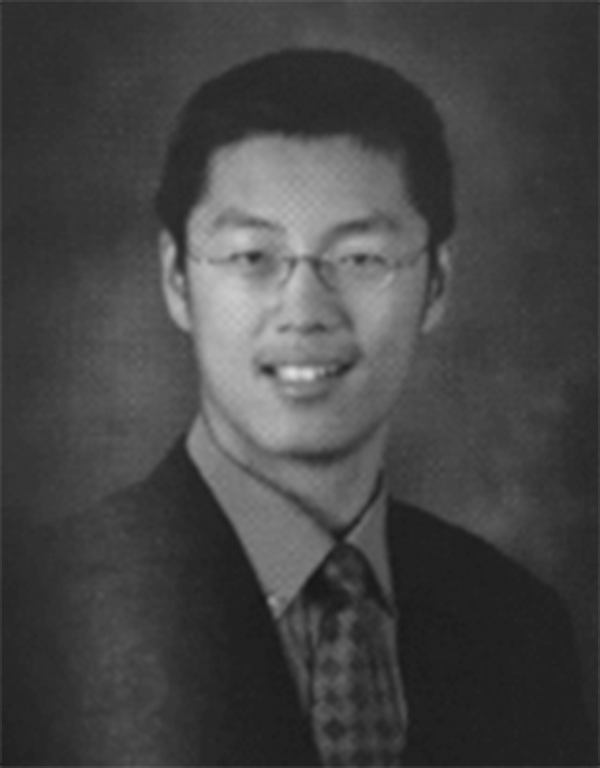 Richard’s family moved to Brookfield after immigrating from Beijing, China in October 2000. His Elmbrook education taught him key lessons that helped shape his career on Wall Street and beyond.

Qian’s family immigrated from Beijing, China in October of 2000 and he began his Elmbrook education at Wisconsin Hills Middle School before moving on to Brookfield Central High School. “I am incredibly grateful to my English Language teachers Mrs. Schwock (Wisconsin Hills) and Kimberly Tuck (Brookfield Central) who played an instrumental role in my transition,” he reflected. Richard also recognized Marc Stanke (Economics, Brookfield Central) for distilling economic theories into easy-to-understand cartoons and mottos that inspired his career path, and Ms. Peterson and Mrs. Anello for developing a life-long affection for classical music. While at BCHS, Richard was involved in a number of extracurricular offerings including; tennis, Math Club, Yearbook, Key Club, and he was the co-founder and President of the Ping Pong Club. Richard also played violin in the orchestra with which he performed at both Carnegie Hall and in the musical State Fair.

Richard graduated from Brookfield Central in 2006 and continued his education at the University of Wisconsin - Madison. During his time in Madison, his involvement continued as he held leadership roles in career-driven clubs like the Investment Banking Club, co-founded and served as President of the Table Tennis Club where he took teams to multiple top 10 national finishes, and participated in the Student Leadership Program, Badger Volunteers, and a number of honors organizations. Qian graduated in 2010 with a Bachelor of Arts with Comprehensive Honors in Economics and Mathematics and certificates in Computer Science and Leadership.

Following his UW graduation, Richard joined Wall Street at the trough of the Great Recession and spent three years at Morgan Stanley's investment bank advising Fortune 500 companies on strategic transactions and financings in New York and Hong Kong. He then transitioned to private equity investing at H.I.G. Capital partnering with middle market companies across industries and continental U.S., where he developed an interest in consumer health. Qian also enrolled in Harvard Business School where he graduated in 2017 with a Master of Business Administration.

After completing his MBA, he joined Johnson & Johnson to manage Aveeno's multiple skincare portfolios in the U.S. and launched the brand's first National Eczema Awareness Month campaign. In 2019, he began working for pharmaceutical company Sanofi to lead two allergy brands, Xyzal and Nasacort. This year he launched the new ‘Goodnight Allergies’ campaign for Xyzal and the ‘Stop the Stuffering’ campaign for Nasacort.  “The favorite part of my career in business is first connecting my social sciences education with real world job experiences to learn how the world actually works, and then taking what I've learned to make a positive impact on the world,” Richard stated.

He has also taken time to give back by serving on the Wisconsin Economics Young Alumni Council for eight years to help economics students succeed beyond college and was elected to the Wisconsin Alumni Association Advisory Council where he helps promote alumni engagement with the University of Wisconsin - Madison. “My education has played a huge role in my success and I make it a personal priority to look for opportunities to give back and inspire the younger generation,” said Qian.

Today, Richard and his wife Maggie live in Hoboken, New Jersey where they welcomed their first born son, Roger, in March.