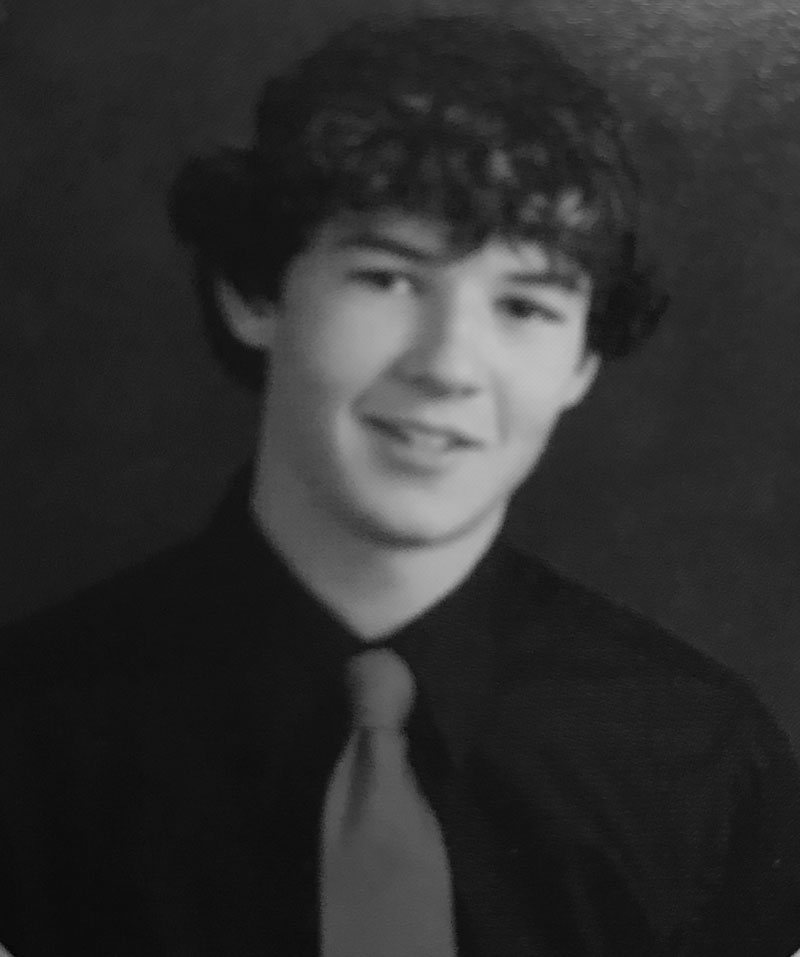 Spartan graduate Troy Grosenick has gone from the Eble Ice Arena to the Milwaukee Admirals roster.

Troy's educational journey took him through Burleigh Elementary, Pilgrim Park Middle School, and Brookfield East High School. During his time at East, Troy played baseball, AAA Select Hockey, and was involved in National Honor Society and Project KIDS, a group of BEHS students that volunteered to help kids in need. "The quality of my Elmbrook education was incredible," he reflected, "many of my college courses felt like review and writing my papers came relatively easily to me." Troy recognized his English teacher Nancy Gruetzmacher for instilling numerous writing skills that he still uses today, and his History teachers Pat Coffey and Rolando Gutierrez for the passion they poured into teaching their subject material.

Troy graduated from Brookfield East and spent three years playing junior hockey in order to get recruited by an NCAA hockey program. He eventually played Division 1 Ice Hockey for Union College in Schenectady, NY where he studied Managerial Economics. Troy played for the Worcester Sharks, an American Hockey League (AHL) farm team of the San Jose Sharks for two years and in 2014, Grosenick went pro and finished his degree in the same year. On November 16th, 2014, Grosenick made his National Hockey League (NHL) debut as a San Jose Shark when they took on the Carolina Hurricanes and ended up winning with a 2-0 shutout. Grosenick played goaltender with 45 saves to become the 22nd goalie to ever have a shutout in his debut and broke the 47-year-old NHL record for most saves in a shutout debut.

After a few years, Troy was traded to the Nashville Predators before landing as the Milwaukee Admirals goalie for the 2018-19 season. "Ever since I can remember I've only wanted to be a hockey player," said Grosenick. "Playing for the Admirals is the 'cherry on top' - going to Admirals games as a kid sparked my interest in the game."

Today, Troy lives in Minnesota with his wife, Maggie, their son, and two dogs during the off-season and in Milwaukee during the hockey season. He and his team use their unique positions as professional athletes to impact the Milwaukee community through volunteer work and community outreach at schools, hospitals, and youth hockey practices. "I'm very lucky to be doing something I love and to have the support of my family," Troy remarked. "I hope I can be an example for young hockey players and kids in the Milwaukee area to work hard and follow your dreams."

You can read more on Grosenick in this Milwaukee Admirals article.