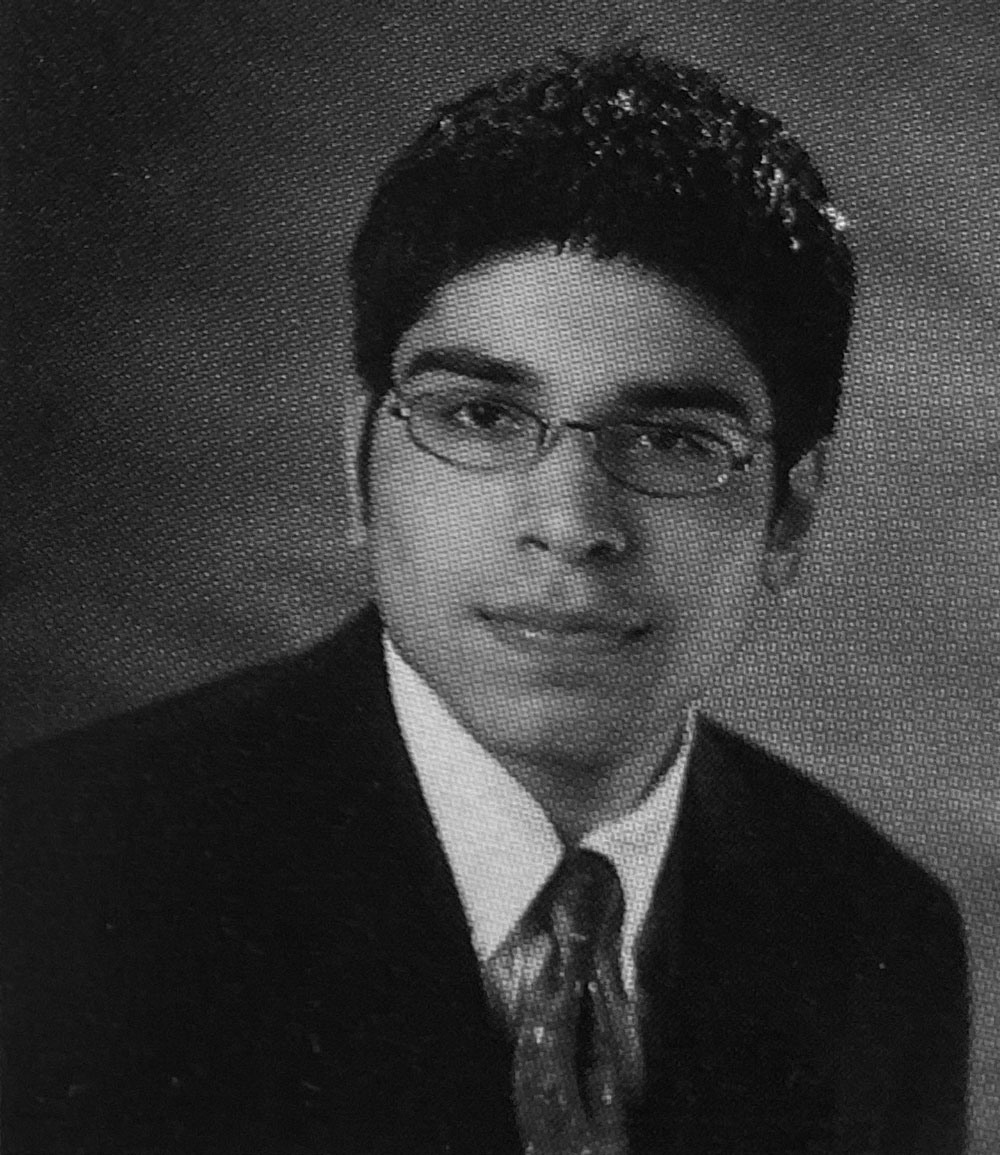 2001 Lancer graduate, Yousuf Syed Khan, has travelled the world in his academic and career pursuits, and is currently serving the United Nations as a Human Rights Lawyer.

Yousuf’s Elmbrook journey took him through Brookfield Elementary School, Elmbrook Middle School (now Pilgrim Park) and Brookfield Central High School. While at BCHS, Khan was actively involved in doubles tennis with his friend Andy, as well as Culture Club, and the Yearbook Club. “My Elmbrook education afforded me the opportunity to meet numerous inspiring teachers and friends,” reflected Yousuf. “I often remember how talented my peers were and I continue to be inspired by their many accomplishments, be it artistically, musically, professionally, or athletically, over the past 20 years.” He thanked his math teachers Ryan Osterberg and Sue Schneckloth for their patience and for making learning enjoyable. Yousuf graduated from Brookfield Central in 2001, leaving the school a semester early to backpack through India and reconnect with his family’s roots. “The experience really helped me obtain an understanding of some of the realities borne by those in Southeast Asia, and further shaped my career path.”

Yousuf returned to the US to attend the University of Massachusetts where he obtained his Bachelor’s Degree in 2005. He then completed a post-baccalaureate at Fudan University in Shanghai, China (2007) before returning to the US to earn his Juris Doctor from the University of Wisconsin Law School (2010). Throughout his higher education, Khan spent time involved in Student Senate and volunteering with a multitude of on-campus organizations related to environmental harm, refugees displaced from Myanmar, and clubs and associations dealing with issues of public interest. 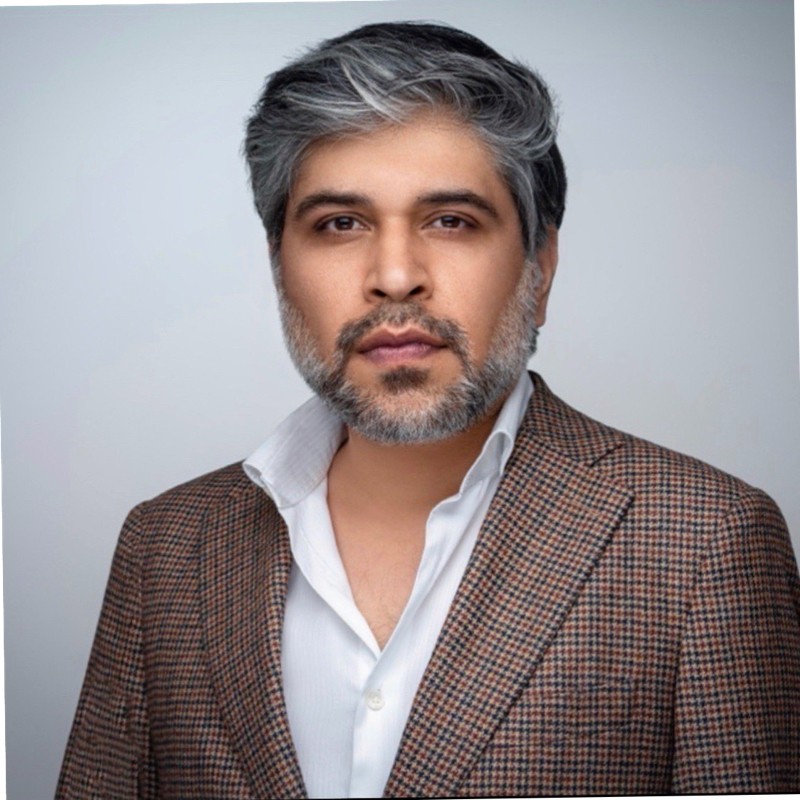 After working a brief stint as a corporate lawyer, Yousuf obtained an Advanced Masters of Law (LLM) degree in Public International Law from Leiden University in the Netherlands (2012). While obtaining his LLM degree, he worked for the United Nations International Criminal Tribunal for the former Yugoslavia in The Hague, and after as a Human Rights Officer for the United Nations Assistance Mission in Afghanistan, and then as the Reporting Officer/Analyst with the United Nations Independent International Commission of Inquiry on the Syrian Arab Republic. “The best part of my career has been the ability to interact with victims of atrocity crimes such as crimes against humanity and to have the platform to help share their stories with the world,” stated Yousuf.

Today, Khan serves as the Legal/Reporting Officer with the United Nations Commission on Human Rights in South Sudan. He also currently serves on the Advisory Board of the Generating Respect Project which examines how religious leaders influence the behaviours of both State and non-State actors during armed conflicts, and whether their religious interpretations can generate greater respect for humanitarian norms. Later this year he and his wife, Bilyana, are expecting their first child and are thrilled to teach and learn from her.