"This abbreviated season brought with it a lot of challenges but Marisa had a flawless postseason," said Coach Chris Demos. "Marisa is a tremendous leader that epitomizes goals and a tenacious work ethic toward achieving these goals."

BCHS Freshman Gracie Shaikh also competed in the tournament and placed third, ending her season with an amazing 5-1 record at state.

Congratulations to Marisa, Gracie and Coach Demos on an incredible season! 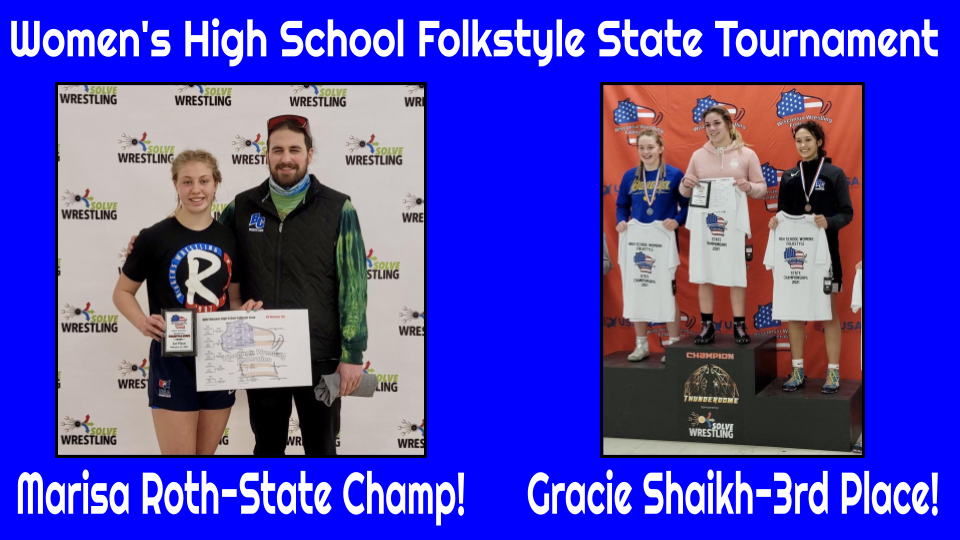