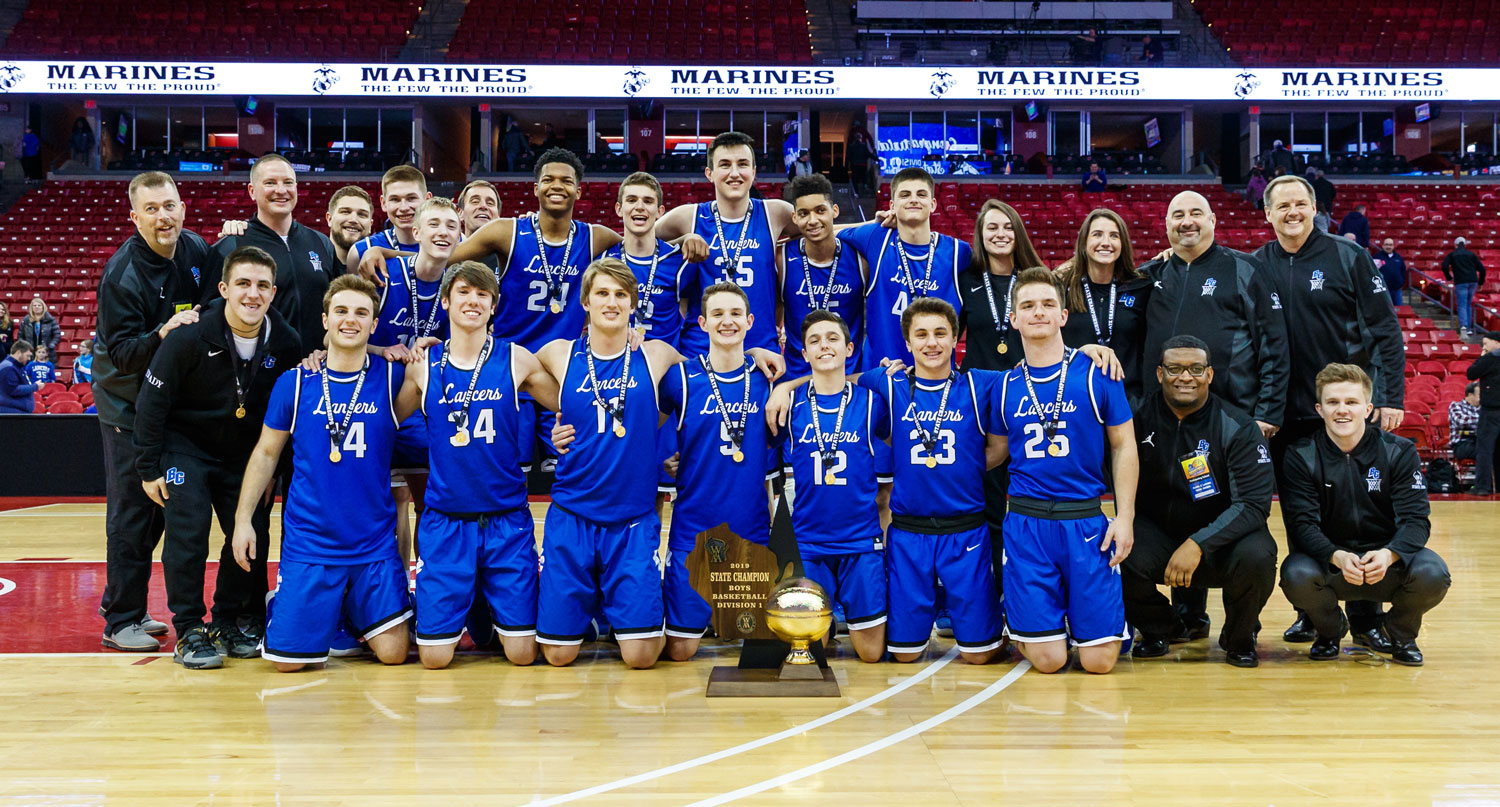 On Saturday, March 16, the Brookfield Central Boys Basketball team won 69-52 against Sun Prairie in the WIAA Division 1 State Championship Finals at Madison's Kohl Center. The victory marked the first state championship for BC Boys Basketball, as they finished out their season with a 23-5 record.

"We are so incredibly proud of our players and all that they've accomplished this season," said Coach Dan Wandrey. "This was a historic season for Brookfield Central and we are thankful to all those who have supported our team."

Congratulations to all the players and coaches on their incredible season.