This year's Brookfield Central and Brookfield East musicals took home multiple honors at the 2020 Jerry Awards, which celebrates all aspects of high school musical productions across Wisconsin. This year's productions of The Hunchback of Notre Dame (Brookfield Central) and Willy Wonka & the Chocolate Factory (Brookfield East) were met with great acclaim from the community and their Jerry Award nominations further this praise.

Students from both musicals were honored for their work, including a recipient of the Spirit Award, a peer-selected award given to the student who displays a hardworking spirit, is inspirational to their fellow cast/crew mates, and encourages others. The awards will be presented at a virtual event on June 7. Congratulations to the following individuals, the musical directors, and all those involved in the productions! 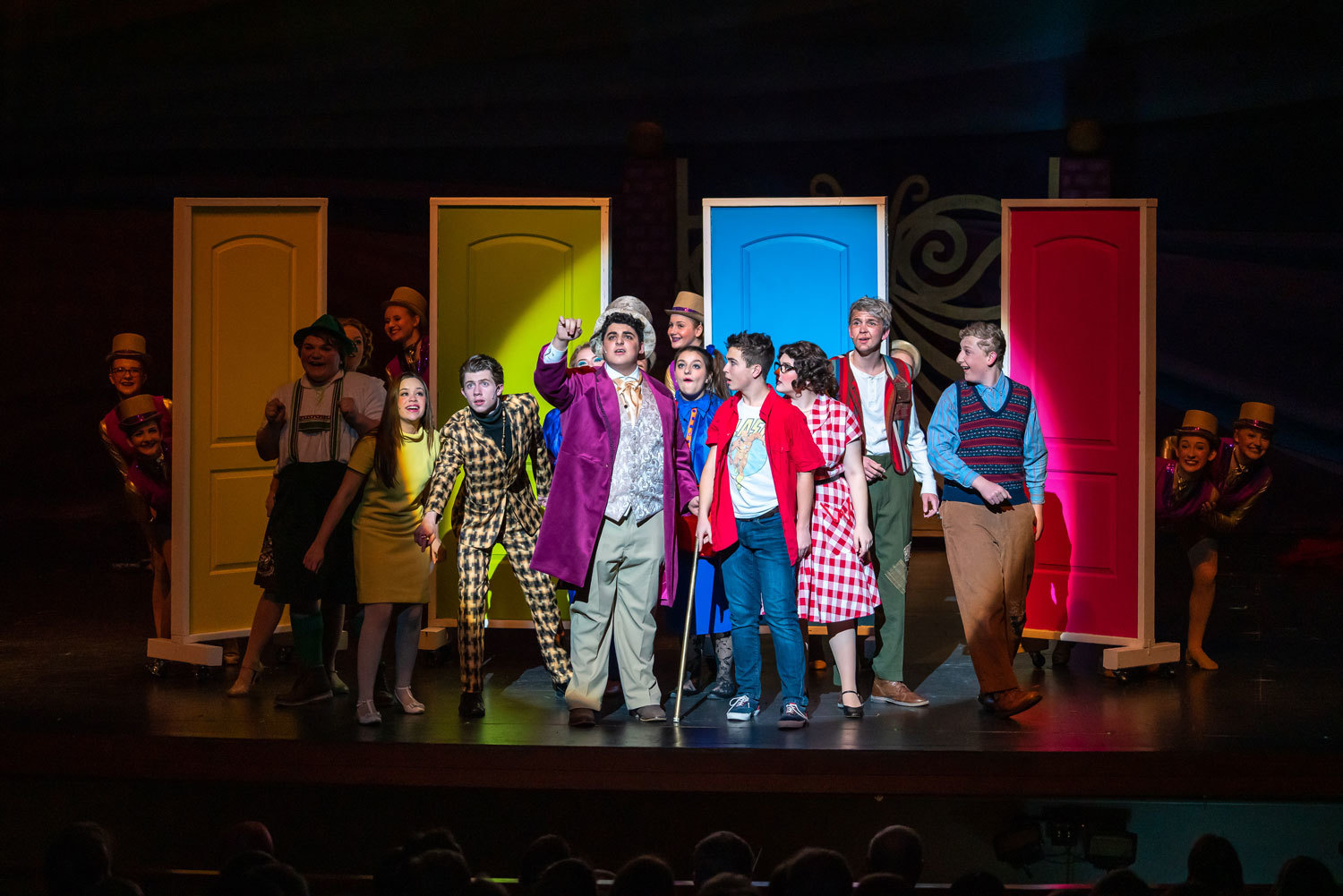