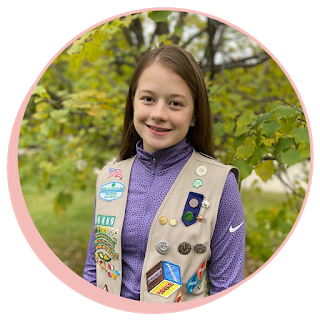 On Thursday, July 8, Brookfield East student and Girl Scout Isabel Zuniga-Meyer received a National Lifesaving Medal of Honor Award from the Girl Scouts of America (GSUSA). Zuniga-Meyer received the award on behalf of her actions to save the lives of her younger sister and three others from drowning in Waushara County last August.

According to the GSWISE release, no more than 40 girls nationwide out of more than 1.7 million scouts receive this award for acts of bravery and leadership. "Being a girl of confidence and character, which they teach you here in Girl Scouts, has really helped me with the fundamentals in order to make the decision I made that day," Isabel said.

Isabel was recently invited to throw out the first pitch at the Brewer game this July in recognition of her brave actions.

Isabel also recently completed a two-year long international internship with the GSUSA as an Ambassador that allowed her to participate in a number of unique Girl Scout experiences that can be read about here. You can read more about Isabel's honor and heroic act in the Milwaukee Journal-Sentinel article linked here. 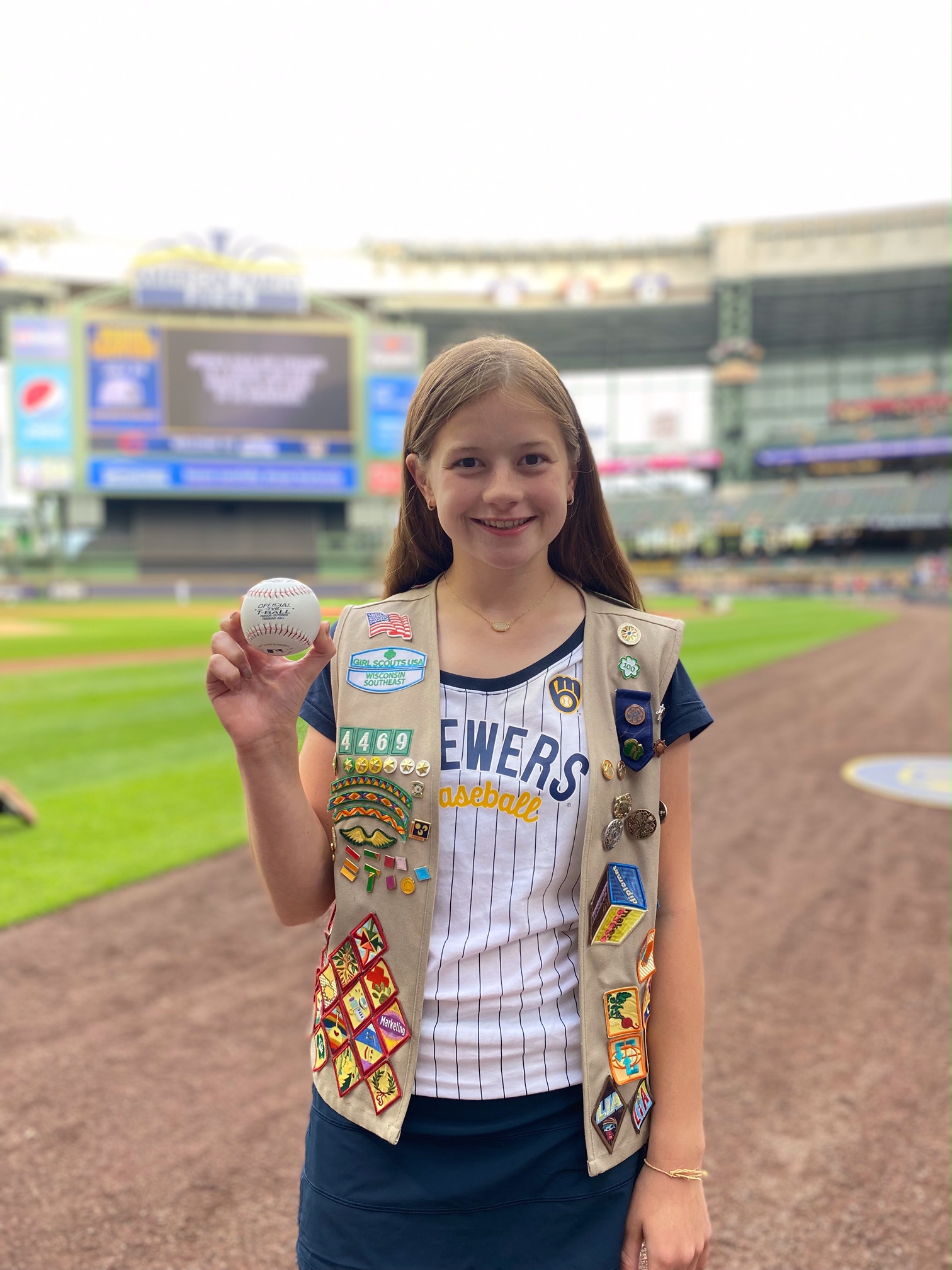