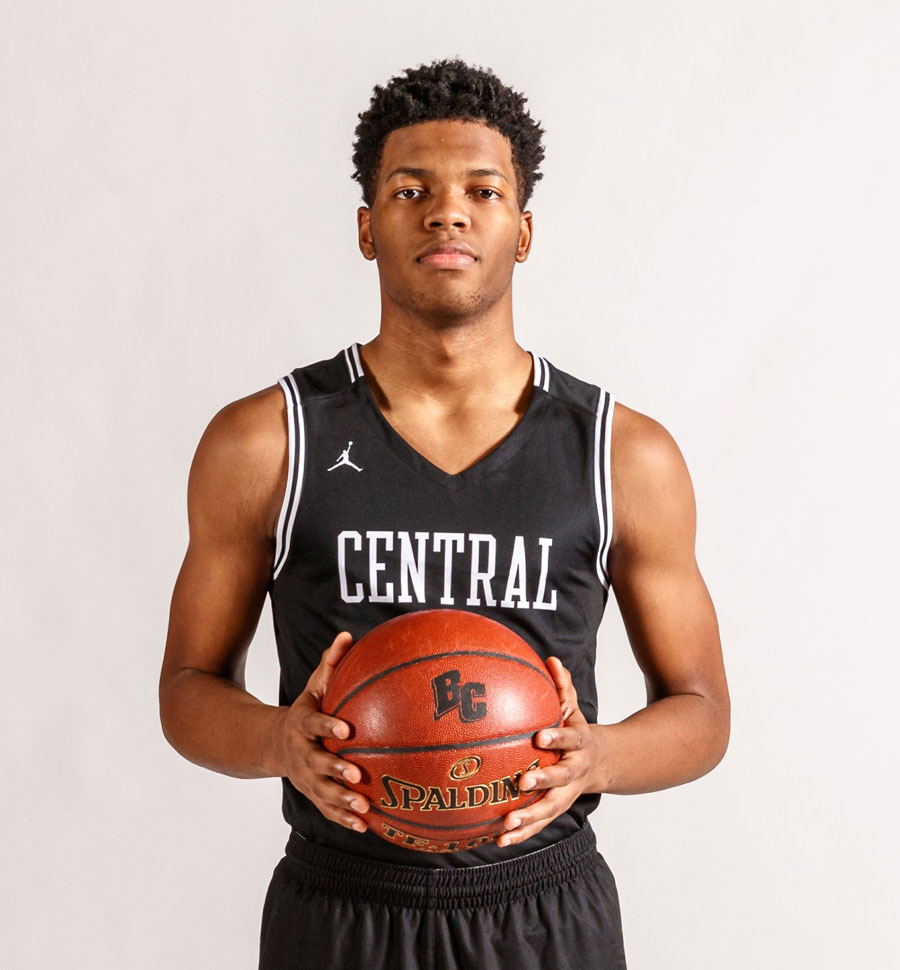 Senior David Joplin has been named the Greater Metro Conference (GMC) 2021 Player of the Year! Joplin was also named First Team All-Conference and First Team All-State by the Associated Press. Last season, David joined the 1000 Point Club and this year he became the All-Time Leading Scorer and Rebounder in BCHS History while setting a single season scoring record!

"As good of a basketball player as David is, he is an even better person," said Coach Dan Wandrey. "His dedication & determination, along with his outgoing personality and gregarious smile have been infectious within the Lancer Basketball program. While David will be greatly missed in a BC uniform, we wish him well at the University of Texas."

The following Elmbrook students were also named to the GMC's All-Conference Teams:

Congratulations to David and all athletes named by the GMC!