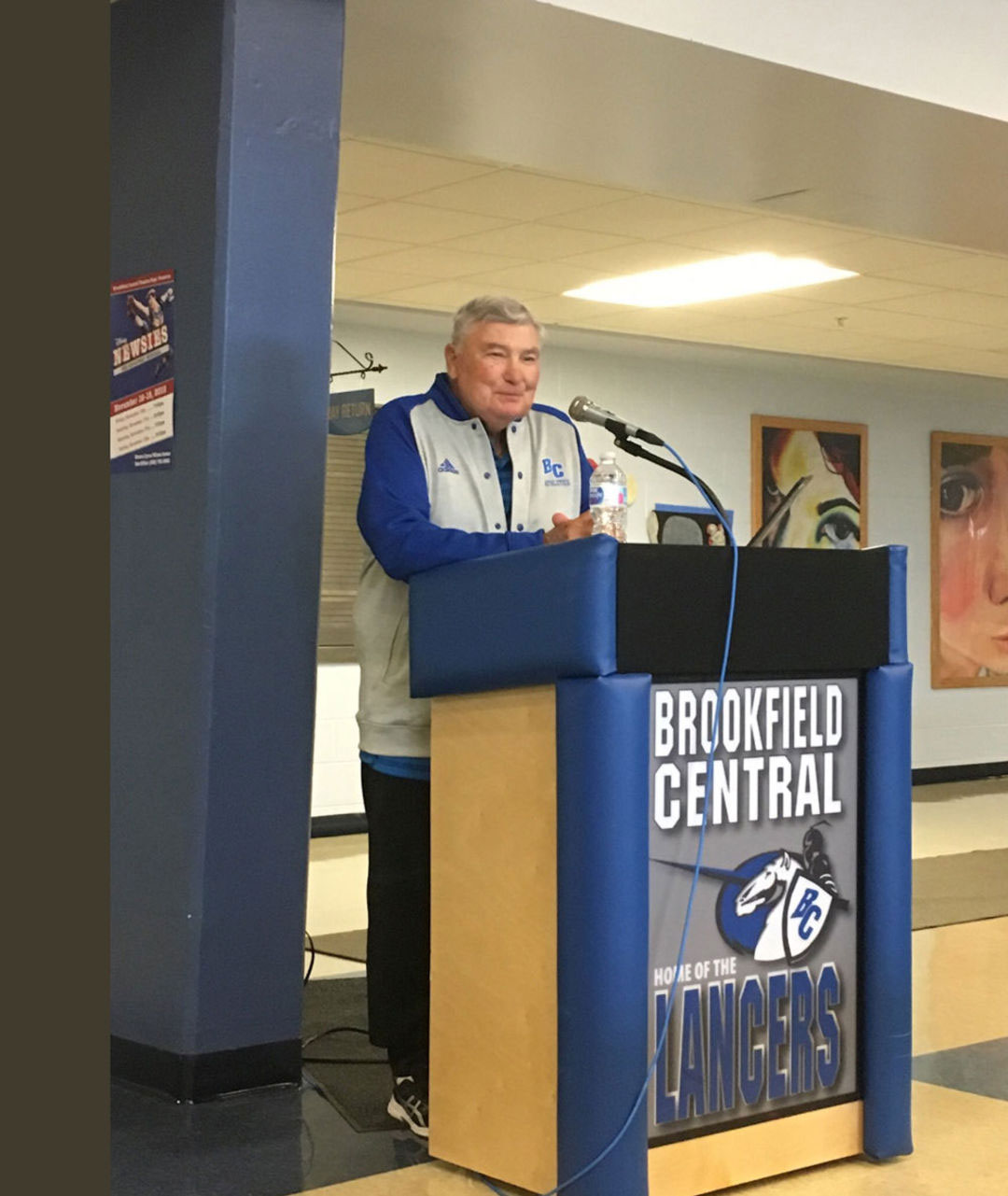 During his tennis coaching career at Brookfield Central, Steinbach has coached more than 6,000 student-athletes, never cutting a single player from the program. Coach Steinbach has amassed over 1,000 wins. His varsity teams have won 28 Braveland or Greater Metro conference titles, two of the most highly regarded tennis conferences in the state of Wisconsin. Additionally, Steinbach's teams have won 13 state titles, have been state runner-up 13 times, and have made 39 team state tournament appearances. Coach Steinbach also designed the team state tournament format the WIAA currently uses.

The most impressive aspect of his career moves far beyond state titles, trophies, and professional recognition - it was Coach Steinbach's love of tennis and inclusiveness that stood out. He mentored over 60 assistant coaches through guidance, clinics and instruction in order to help them instill his love of tennis in them to pass on to their players. His teams routinely included over 100 players, yet he somehow found the time to watch all of his players' matches. If there was a tennis match being played for Brookfield Central in Brookfield or on the road, Coach Steinbach would be there supporting player #100, just as he would support the best player on the team. He valued every player, every year, in every match, and countless former players came back to share with him the positive impact he made on their lives.

In October 2018 Brookfield Central named its new tennis court facility the "Dave Steinbach Tennis Center," in honor of Coach Steinbach. Thank you to Coach Steinbach for your unwavering commitment to Elmbrook's students and student-athletes over the past 60 years.