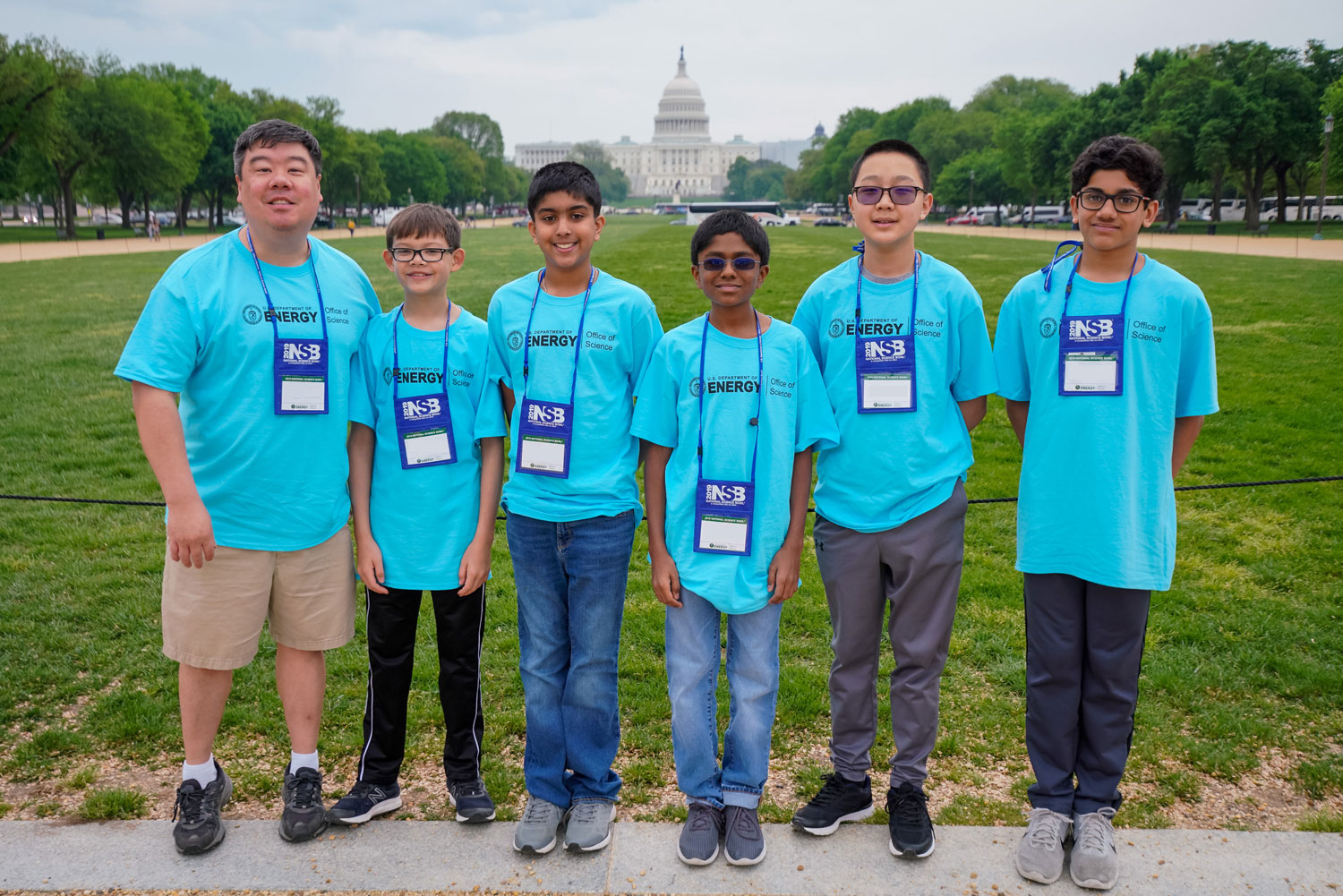 On April 27, a team of Wisconsin Hills Middle School students participated in the National Science Bowl (NSB) Finals in Washington D.C. The team competed against 48 of the top middle schools across the country in a Jeopardy-style Science competition and finished with a 6-2 record, tied for ninth place.

The team previously advanced to the National level by taking first place at the NSB Regional Competition this past February. By finishing among the top 16 teams at the National competition, the students won a $1,000 scholarship for WHMS.